The Society of Mary was founded in France in 1817 by Blessed William Joseph Chaminade. Today, the Marianists minister in more than 30 countries across the globe. The Marianist Province of the United States includes about 300 brothers and priests. U.S. Marianists serve in communities and ministries from Honolulu to Puerto Rico, from Philadelphia to Los Angeles, and in Eastern Africa, India, Ireland and Mexico. The Marianists sponsor the University of Dayton in Ohio, St. Mary’s University in San Antonio, Chaminade University of Honolulu, 18 high schools, six parishes and four retreat centers.
Causes
Community Faith-Based Health
GivePulse
49 People | 498 Impacts | 1,086 Hours | 24,485 Total Economic Impact 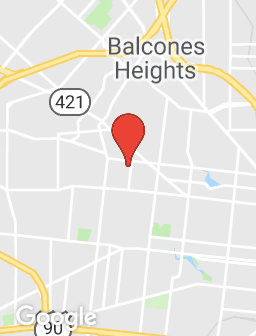