Better Markets is a non-profit, non-partisan, and independent organization founded in the wake of the 2008 financial crisis to promote the public interest in the financial markets, support the financial reform of Wall Street and make our financial system work for all Americans again. Better Markets also works to restore layers of protection between hardworking Americans on Main Street and Wall Street’s riskiest activities. We work with allies – including many in finance – to promote pro-market, pro-business and pro-growth policies that help build a stronger, safer financial system that protects and promotes Americans’ jobs, savings, retirements and more. While often referred to as a “Wall Street watchdog,” Better Markets is also a government watchdog, calling attention to those who fail to serve the public, including regulators and prosecutors who fail to enforce the law on Wall Street.
Causes
Economic Development
GivePulse
4 People | 0 Impacts | 0 Hours 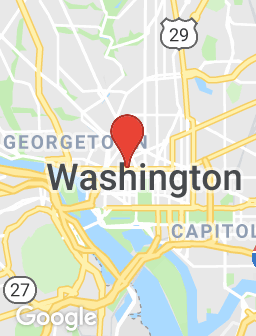