Opened in 1964 as a women's dormitory, Hotz Hall was named in honor of Henry G. Hotz, who served on the university faculty for 24 years, including 11 as dean of the College of Education, and his wife Stella Palmer Hotz, a home economics professor who was the first women to obtain the rank of full professor at the University of Arkansas.

After being taken off-line as a residence hall and used as an office building for several years, Hotz Hall was extensively renovated beginning in the spring of 2012. With its rededication for the Fall 2013 semester as a residence hall, traditional two-person rooms will foster community among students, and the main floor will provide a large space where residents can gather to play ping-pong and pool, watch movies, and read near the fireplace. A computer lounge, music room, conference rooms and small theater will be available for student use as well. Each floor will offer study areas, alcoves for secluded TV viewing and video gaming, and spa-style bathrooms with multiple shower facilities that have been reconfigured for greater privacy. 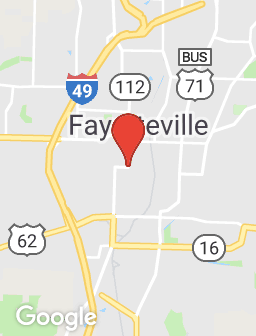