Checked donated food to make sure it wasn't expired. Went with my organization, Humanity First (an organization at the University of Texas at Austin). 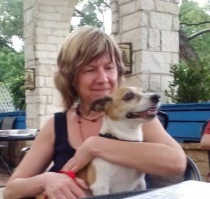 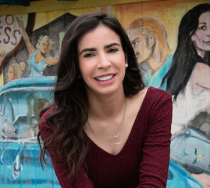 Fun and friendly atmosphere. Helped prep around 3,000 meals for the community! I look forward to volunteering at the new location.

Sorting donations was great! Knowing I can help is a great feeling.

Great experience being able to give back to the great community of Austin by sorting donations! Really rewarding experience with great people!

I helped sort through food items in order to be able to determine whether the food was good to be processed and delivered to the Austin community. We helped sort the food into boxes in order to have them sent out in an orderly fashion. A couple of thousand pounds of food were sorted, providing over a thousand meals for people in the central Texas community.

I always enjoy volunteering at the Food Bank. The staff is amazing! We inspected and sorted donations. Although it doesn't sound like much, it actually is harder than expected. However, being able to contribute to this cause is wonderful. I will definitely be returning to the Capital Area Food Bank. I helped fold and throw away the boxes that were unnecessary into the trash. Also helped sort the food into the different categories in which they corresponded!

On this day, we did something very different from the norm. We did sort donations but it was not food but unwanted merchandise. The purpose was to just check what was "passable" and leave it in the box it came from while throwing anything else away. The purpose of this was to look for rubbing alcohol which was a request the food bank were ask to do. I personally had fun since every box or so I inspected I played with some of the toys that were in the boxes and I felt like a kid with no worries once again for a brief moment.

I went to the Capital Food Bank and help remove all the boxes that were left from all the food that was store in them. I had to throw away the boxes that were no good anymore and sort them out from the good ones. Had to also break the boxes in order to take them to a machine to crush them.

That day, we sorted bread, and pastries of any sort into boxes and weigh them. This was something I was unfamiliar with so I struggled in the beginning but I got the hang of it after a while.

I enjoyed volunteering at the food bank. I helped sort and clean donated items to be donated. 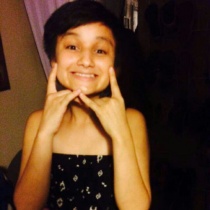 It was a great day to give back to the community and work on a project that will help feed thousands of families.